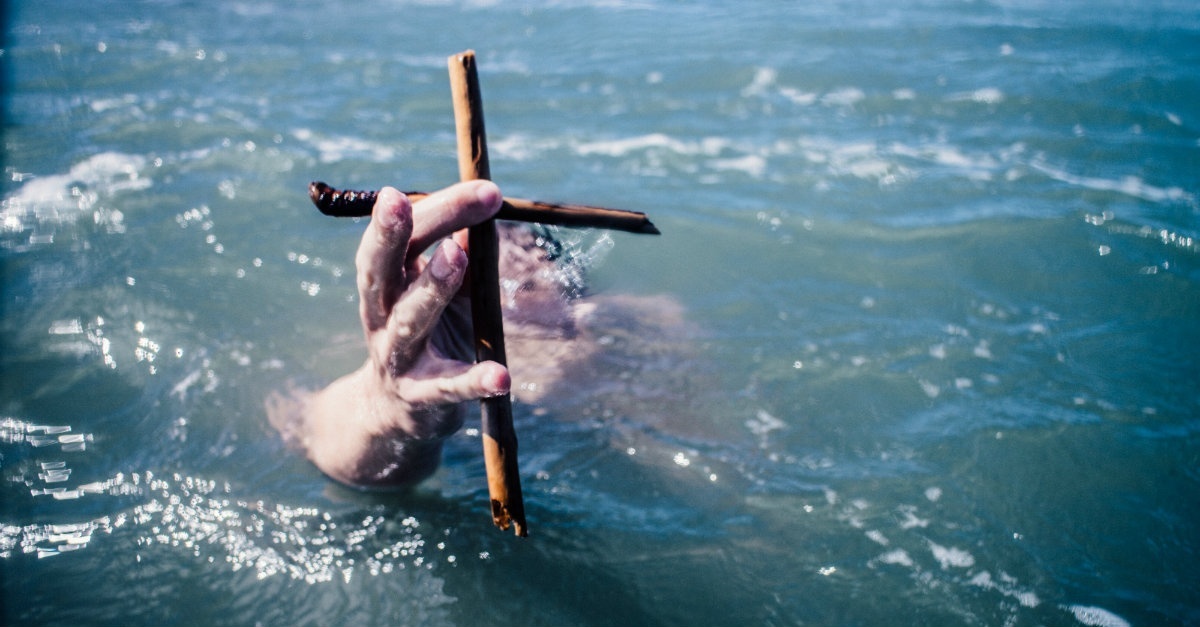 Last night I was talking to my best friend, I asked him to be the Godfather to my babies, and although he was excited and definitely will be, he brought up some valid points. He can’t fathom the thought of a gay man baptizing a baby in the Catholic church. The Catholic Church teaches that marriage can be made only between a man and a woman, and opposes the introduction of both civil and religious same-sex marriage. Leading figures in the Church have campaigned against same-sex marriage, same-sex civil unions, and other LGBTQ2 issues. The Church holds that same-sex unions are an unfavorable environment for children and that the legalization of such unions is harmful to society. I do understand his point when I was asked to be the Godfather to my niece, Emma, the priest at that time had a problem with me being gay. So how can I want to baptize my children in an institution that doesn’t recognize or accept who I am?

I remember even before my surrogacy journey started, my ex and I would talk at lengths about it, he is Bahai, and I was raised Roman Catholic. I was on the fence about baptizing while he was strictly against it. As time went on and the tough journey began, I found myself talking a lot with God, asking for his guidance. And well now that the babies are on there way I want to baptize them. Besides it being imperative to my parents, I don’t see why just because I may not go to church that my babies shouldn’t be baptized. I will teach them all religions; Judaism, Christianity, Islam, Bahá’í, Hinduism, Buddhism… and it will be up to them to believe or not. It will be up to them to follow what they want to follow without judgment. After all, at the core, all religion talks about the same thing… love. And just because the church may not agree with my lifestyle, the relationship I have with God is my own; it’s not about an institution telling me what I can and can not do. Most religions are archaic, and the world has changed. I lived for seven years in the Middle East where one can be jailed and even killed for being gay. Does that mean that all Muslims believe this to be true? No. I have lifelong friends that have become my family who accept me for who I am.

Baptism is the first step of entering into the Catholic faith. Now whether I’m holding on to traditions or whether the Catholic guilt has a strong hold on me, I think I will baptize my children. I’d like to hear from you, what do you feel about baptism or any other ritual you may have been brought up with. Did your views change once you became parents? 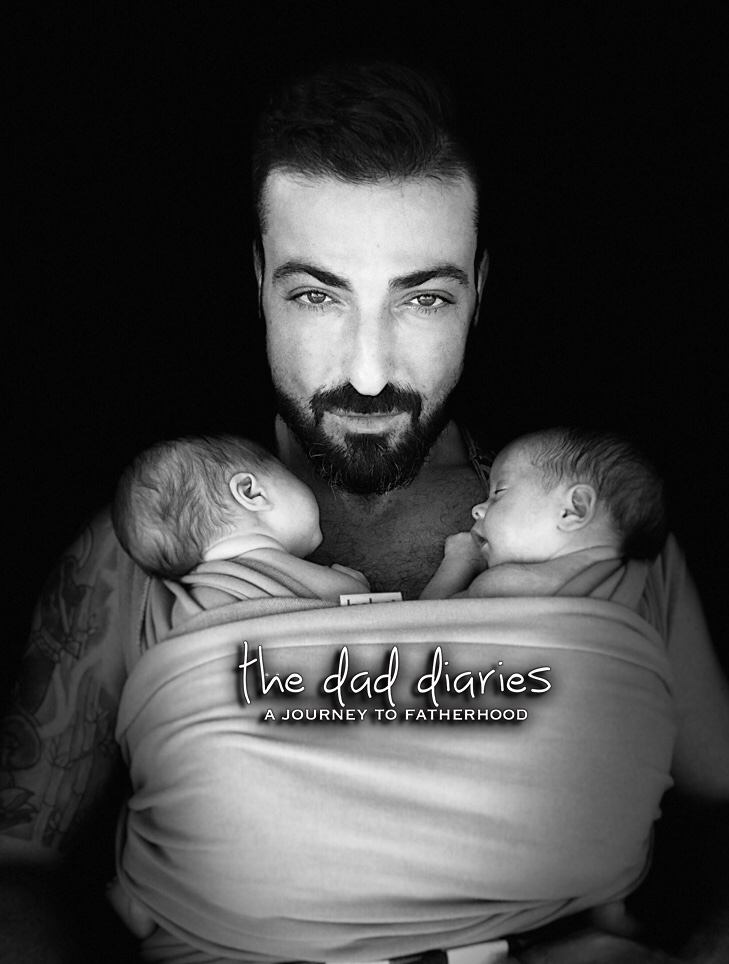 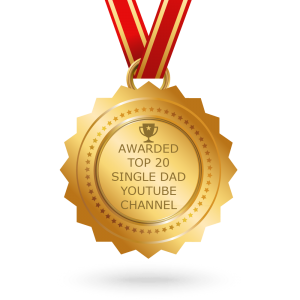